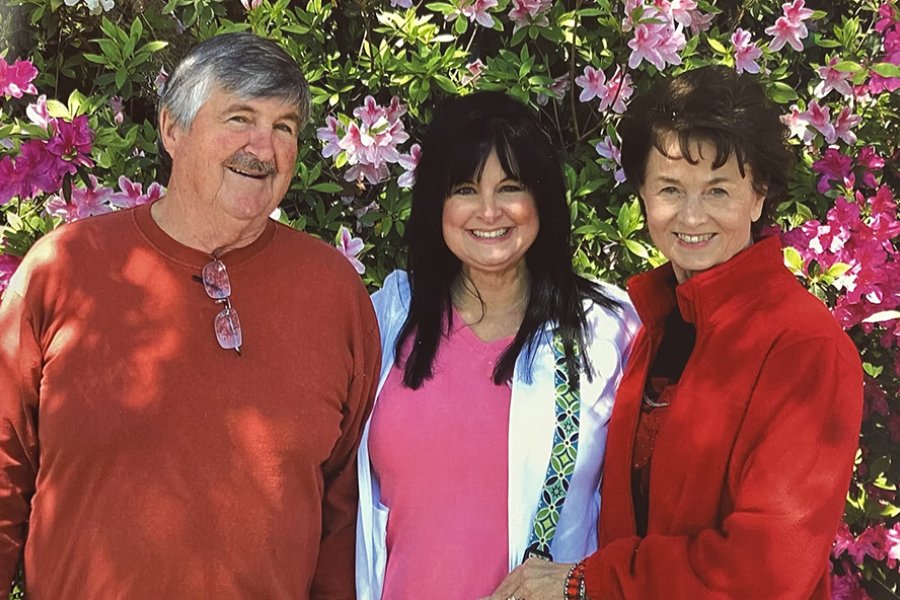 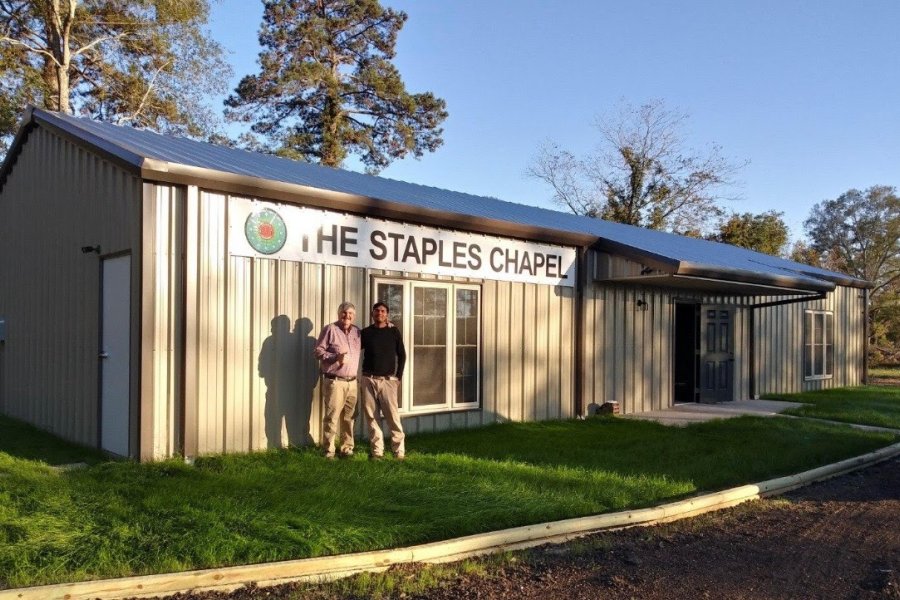 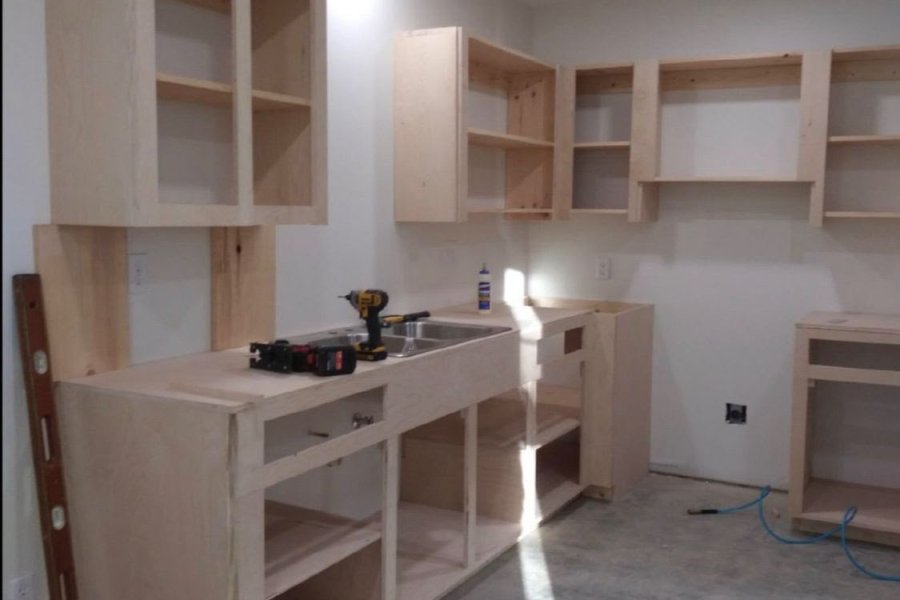 Family and Friends,
This update on the Chapel brings excitement to me, a dream in the making. Included are a few pictures made. I will say we are almost complete with the Chapel, maybe 95%. The parking lot is complete. The inside sanctury is done. The kitchen cabinets are almost finished. I have offered the Chapel for the Staples Christmas gathering. It may me the first meeting there.
Thanks friends, for your patience. We will soon gather for worship. We are also planning a dedication of the Chapel as a memorial in honor of the blessed ministry of mom and dad during the good years. What seemed to have a death sentence on it is now experiencing a resurrection. Get ready family and friends. I hear the sound of a rushing mighty wind!
Be blessed and favored of God,
Barbara & John Staples

Restoration Network Ministry is to provide a facility (Staples Chapel) in Glade Community for the purpose of preparing all Believers to know and do the works of Jesus in the power of the Holy Spirit.

The wonderful blessings of the majesty of Christ Jesus were purchased in a devastating battle between good and evil. His destiny was crucifixion on an old rugged cross by the hands of Roman soldiers. The battle raged in spirit while the slaughter of his flesh was slowly absorbing deathblows. Jesus disrobed himself of glory before the foundation of the world to condescend to the low estate of fallen humanity. He was the mercy extended to all humanity through the redemption of Adam. The nakedness of Adam was clothed with flesh while his death sentence prevailed in his earthly body. Adam’s spiritual death separated him from the glory of God's presence. The sin of Adam brought the penalty of both spiritual and physical death. Spiritual death resulted in the loss of glory while the physical death sentence was placed in his mortal body of flesh. After 930 years in his flesh earth suit, physical death manifested. The lifegiving source of the fallen man was blood given by the lamb slain from the foundation of the world. All humanity generated from this fallen man clothed with flesh andblood. It carried a death sentence with it which is called mortality. But God had a foreordained plan. Jesus condescended to this state of fallen flesh(mortality) when he was born into this world as a person thru a virgin birth. Jesus had to become one of us, flesh and blood, to enter this earth legally to destroy the works of Satan. He was destined to go to the cross, execution style, to destroy the sentence of death both spiritual and physical. This separation from God from mankind was to be terminated at the cross. Reconciliation of fallen man was always on the mind of Jesus while going through the excruciating pain of the cross. Oh! how he loves, loves, loves us. His destiny was to pay the penalty of sin through the giving of his flesh and blood in death. He gave it all, every drop of it.
Two major aspects of the cross involved the blood that was shed and the fleshthat was roasted in God's fire of judgment on sin. So the slaughter of Jesus’ flesh and the shedding of his blood at calvary was the purpose of Christ Jesus coming into earth. The wrath of God against sin was placed on Jesus at the cross. The massacre of Jesus flesh nailed to the cross with blood dripping and organs hanging was an expression of God’s wrath against sin. God’s holiness had to be pacified. Jesus took this punishment voluntarily for you and me. God can now look on fallen humanity thru the eyes of our savior Jesus. Your sin debt is now fully paid by Jesus’ death at Calvary. He could have called 10,000 angels but he died alone for mankind. This message received this Christmas season by anyone is the greatest gift ever given. Believe and receive it today. You will be eternally grateful.